Imagine a world where the work you did really mattered. Where the person who you call your boss changed your life by helping you accomplish more than you ever thought possible. Where your own opportunities would multiply in ways you may have been afraid to even dream of. That’s the world this book is about, the world of superbosses and the incredible yet often disarmingly simple things they do to make all this happen.

What do the world’s best bosses do that others don’t? I’ve spent ten years investigating this question, conducting over 200 interviews and writing three-dozen case studies in one of the most extensive and rigorous research projects of its kind.

I systematically studied business legends and pop culture icons like Lorne Michaels, Ralph Lauren, George Lucas, Larry Ellison, Miles Davis, Julian Robertson, and Alice Waters, I discovered that superbosses differ considerably in their interpersonal styles, but that the ways they identify, motivate, coach and leverage others are remarkably consistent, highly unconventional and unmistakably powerful. Superbosses aren’t like most bosses; they follow a playbook all their own. They are unusually intense and passionate — eating, sleeping, and breathing their businesses and inspiring others to do the same. They look fearlessly in unusual places for talent and interview them in colorful ways. They create impossibly high work standards that push protégées to their limits. They partake in an almost inexplicable form of mentoring, one that occurs spontaneously and with no clear rules. They lavish responsibility on inexperienced protégées, taking risks that seem scary and foolish to outsiders. When the time is right superbosses may even encourage star talent to leave so they can then become part of a strategic network of acolytes in the industry.  And the list goes on. 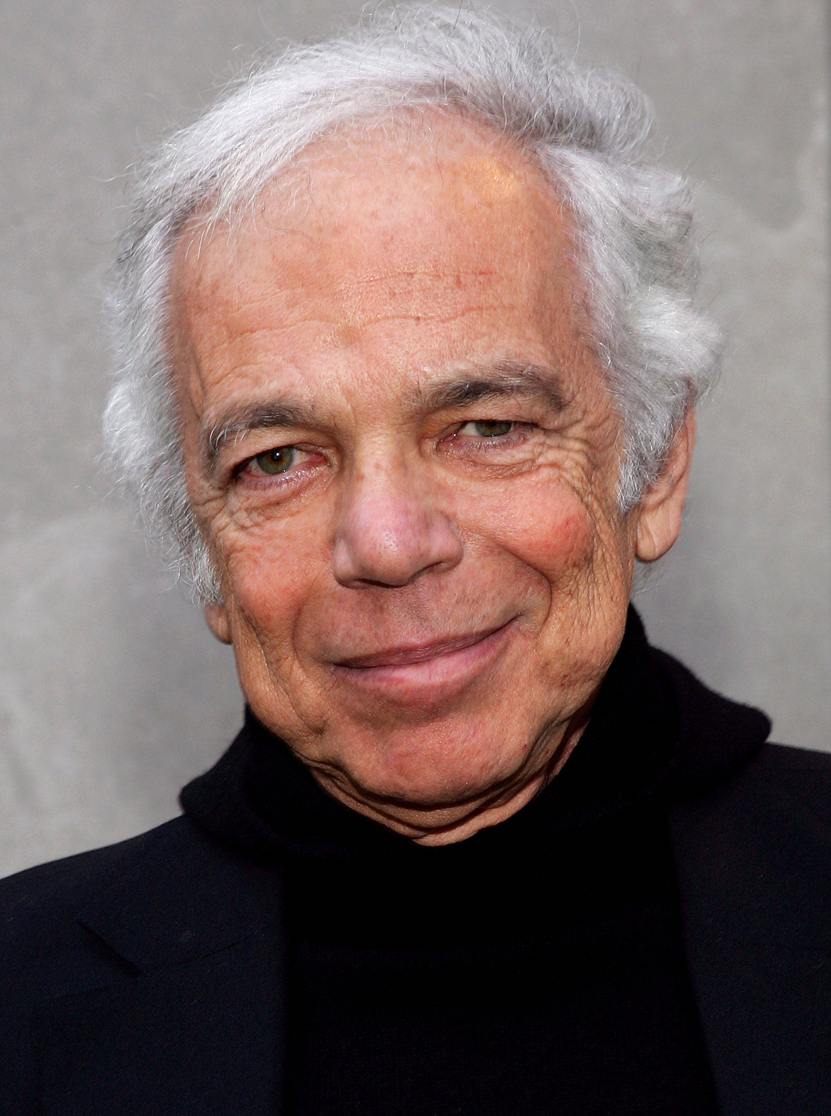 As the secrets of superbosses came into focus, I realized that I had stumbled upon a veritable holy grail for business managers and professionals. Despite the best efforts of human resource professionals, surveys show that most workers are still unengaged and unhappy at work.

Studies by McKinsey and other organizations reveal that organizations don’t “get” how to develop the strong, self-motivated leaders they need — even though most executives regard talent as absolutely vital to their organization’s survival. Superbosses yielded a fresh set of answers, practices that anyone could borrow to create an inexhaustible pipeline of rising stars. If even some of these practices were widely disseminated, careers could become more meaningful. Professionals could do more good, get more satisfaction out of their work and make their organizations nimbler and more resilient. Workplaces could be transformed from dull, dreary places into powerhouses of innovation. And leaders can leverage talent in new ways to take on competitors and win.

Exploring the characteristic behaviors of the world’s most effective bosses, I upend conventional “best practices” and present a comprehensive new paradigm for developing talent. The book is the first to offer a systematic, empirically based study of what really motivates, inspires and enables others to achieve their full potential. It shows professionals how to be better bosses, mentors, and coaches, so that they can unleash unprecedented creativity, engagement and loyalty in their teams. It also suggests how organizations can structure talent management processes that nurture people instead of squandering their natural intensity and motivation.

The book is filled with insider accounts of some of our era’s most fascinating and innovative personalities. Want to locate the most promising young employees? Ralph Lauren would offer jobs to strangers he met by chance while dining at New York City restaurants. The new hires would turn over his business card in shock, discovering that no other than Ralph Lauren had just interviewed them. Want to encourage creativity and innovation? George Lucas did so by modeling it; as one protégée remembered, he was so inventive that he would “come up with a list of 20 fabulous names for characters you never heard of before in just a few minutes.” Want to inspire and mentor others? Dr. Tommy Frist, Jr., regarded as the godfather of the for-profit hospital, made a point of defying conventional hierarchies and interacting personally with junior employees. “He was such an unusual CEO,” his protégé Paul Batalden said. “You could always get to him. He always had time.”

Superbosses takes readers deep inside the minds and businesses of the world’s most prodigious talent developers. An opening chapter describes the superboss phenomenon and divides superbosses into three personality types: Nurturers, Iconoclasts, and Glorious Bastards. The next seven chapters present the superboss “playbook,” comparing their behaviors to conventional wisdom across the talent life-cycle, from hiring, mentoring, developing, and managing to firing and beyond. The book’s final chapter examines the implications of the superboss phenomenon for diverse audiences. If you’re an ambitious young person and want to find a superboss, how do you do it? If you’re a manager looking to boost performance and help others get better, what can you do right now that superbosses do? If you’re senior leadership at a company, how can you best encourage superbosses and institutionalize what they do?

Many books have been written about talent, applying everything from common sense to psychology to Big Data, but nobody has thought to study those few individuals who, with their strange, idiosyncratic practices, grow human capital better than anyone else. Superbosses offer valuable wisdom that all of us can apply to build meaningful careers for others. And when we help others make their way, the benefits to us are equally great. Put aside for a moment the financial success that our ventures might realize: What could be more fulfilling than to know that we’ve taught others and helped them to achieve their dreams? What could be more satisfying than to have legions of acolytes proclaim to the world that we mattered?