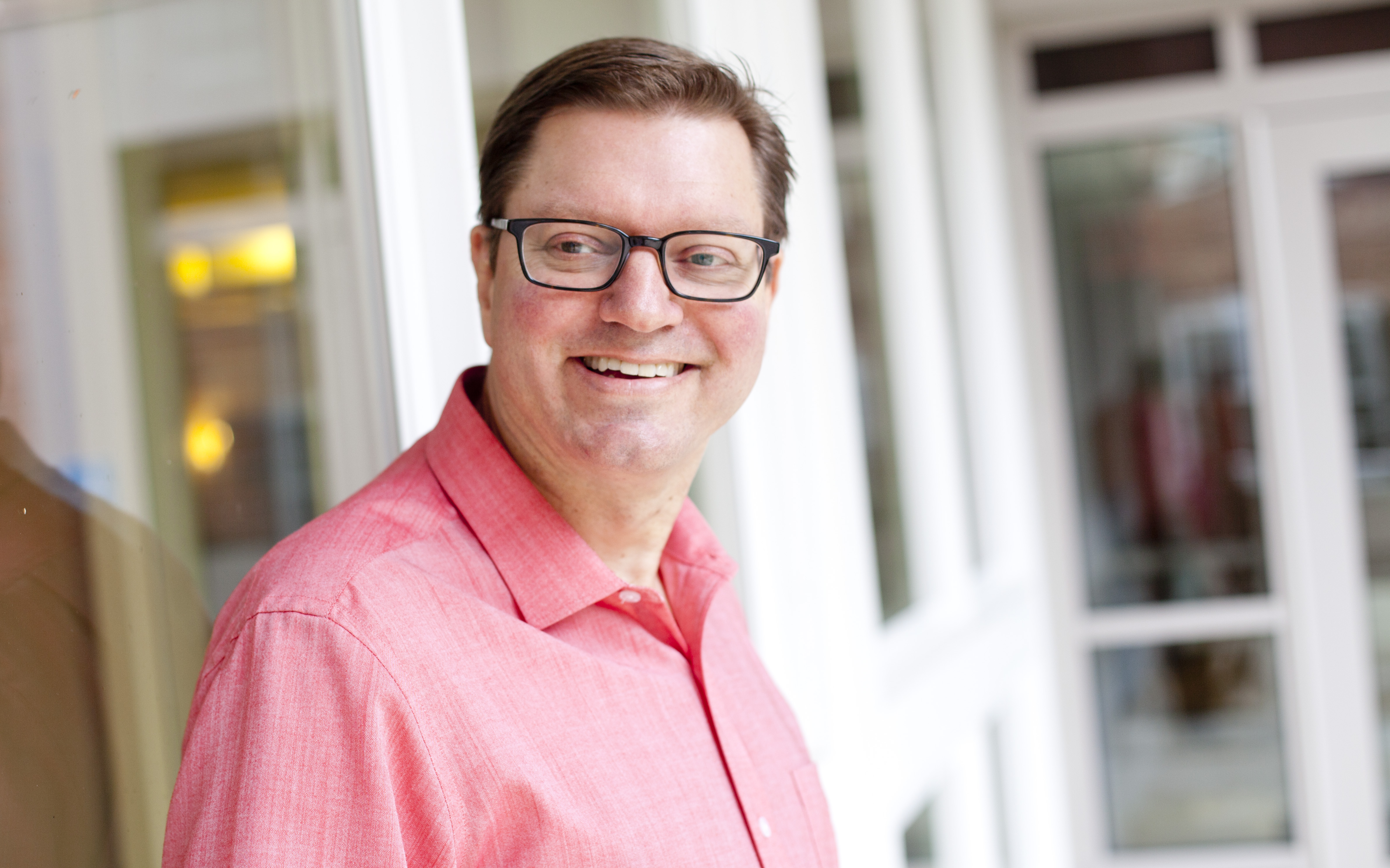 Professor Bernard is an expert in international trade and investment and specializes in firm responses to globalization. In recent papers, he has documented the emergence of factory-less goods producers in the US, revisited traditional views of deindustrialization and explored the dynamics of new exporters and the role of intermediaries in global trade. His current research focuses on the evolution of global (and domestic) production networks and the consequences for firm performance.

Professor Bernard has been named by Thompson Reuters as one of the Most Highly Cited Researchers every year from 2014-2020 and is among the 100 most cited economists.  He received a National Science Foundation grant to study firm responses to international trade. In addition to being published in top academic journals such as the American Economic Review, the Journal of Political Economy, the Quarterly Journal of Economics and the Review of Economic Studies, his research has been featured on CNN, CNBC, Good Morning America, MSNBC, NPR's Morning Edition, Marketplace Morning Report, the BBC, and in the New York Times, Wall Street Journal, Financial Times, the Economist, Nikkei, Fortune, and Business Week.

Andrew Bernard reframes the conversation on how to increase trade from developing nations. Click here