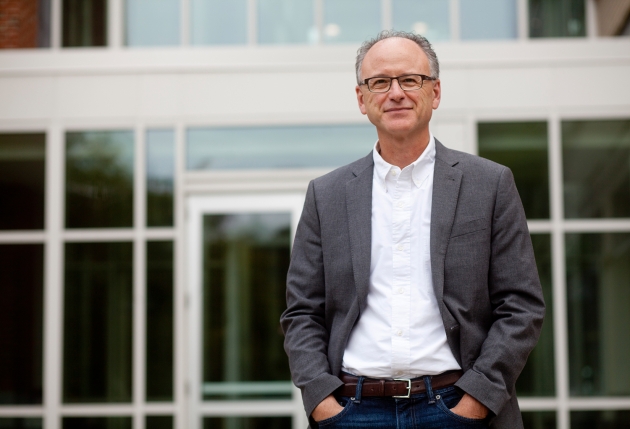 Sydney Finkelstein is the Steven Roth Professor of Management at the Tuck School of Business at Dartmouth College, where he teaches courses on Leadership and Strategy.  He also has experience working with executives at Dartmouth and other prestigious universities around the world. He holds degrees from Concordia University and the London School of Economics, as well as a Ph.D. from Columbia University in strategic management.

Professor Finkelstein has published 26 books and 90+ articles, with several bestsellers, including the #1 bestseller in the U.S. and Japan, Why Smart Executives Fail. Based on a six-year study of 51 companies and 200 interviews of business leaders, the book identifies the fundamental reasons why major mistakes happen, points out the early warning signals that are critical for investors and managers alike, and offers ideas on how organizations can develop a capability of learning from corporate mistakes.  On Fortune Magazine’s list of Best Business Books, the Wall Street Journal called it “a marvel – a jargon-free business book based on serious research that offers genuine insights with clarity and sometimes even wit … It should be required reading not just for executives but for investors as well.”  It has also been featured in media around the worldand has been translated into 12 languages.

In 2016 he published SUPERBOSSES: How Exceptional Leaders Master the Flow of Talent. Once again he has undertaken extensive research over a ten year period of some of the most intriguing business leaders in the world who all have one thing in common – they helped develop the best talent in their industry sectors, who in turn helped them become the legendary successes they are today. What they did, and how they did it, is shared via fascinating profiles and seven management practices that separate the best bosses from the merely good ones. LinkedIn Chairman Reid Hoffman calls it “a leadership guide for the Networked Age.” Superbosses was named one of Amazon’s “Best Books” on business and leadership for 2016.

Professor Finkelstein’s most recent book is The Superboss Playbook, a curated collection of some of the best exercises and activities he has developed working with companies around the world on building superboss leaders.

Professor Finkelstein is a Fellow of the Academy of Management, and has been honored with several other awards from McKinsey, ANBAR, and A.T. Kearney. He also has had three books nominated for the Academy of Management’s Terry Book Award, the most prestigious such honor in the field.  Professor Finkelstein is a recognized thought leader on leadership, strategy, and corporate governance, and is listed at #23 on the “Thinkers 50,” the most prestigious ranking of management thinkers in the world. He is well known for his keynote speeches and television appearances, and is a columnist for the BBC. He also is the host of his own podcast, The Sydcast. He has worked as a consultant and speaker for major companies around the world, including American Express, Anthem, Bank of Montreal, BlackRock, Boeing, Cerberus, Chevron, Comcast, Deere, Deloitte, Deutsche Bank, Eaton, Freddie Mac, GE, General Dynamics, Glaxo, Hitachi, J&J, JP Morgan Chase, Mayo Clinic, McKinsey, Morgan Stanley, Novartis, PwC, Sloan Kettering, and United Technologies.